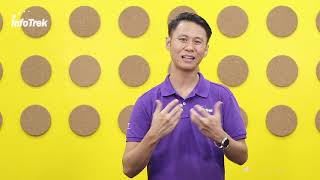 This 2 days training focuses on the business intelligence platform from Microsoft that empowers end users to embrace concepts and capabilities of self-service business intelligence. Armed with the most popular tool ever, Microsoft Excel 2013 today offers a myriad of excellent and easy to adopt tools which would open everyone's eyes into the world of advanced data analysis and reporting, with ease and at everybody's fingertips!

All Microsoft Excel users from any background that has concerns to data handling.

In this module we will explore PowerPivot and its analytical capabilities. PowerPivot is a data analysis add-on for Microsoft Excel that allows large amounts of data to be collected, aggregated, and analyzed in one workbook. Sound powerful? It is! We’ll cover everything you need to know to get you up, running, and analyzing

In this module we will cover Power View and the reporting that can be created. From tables to charts and sharing on SharePoint, this module will have you ready to visualize your data in a variety of ways

This module explains how to use Power Query effectively 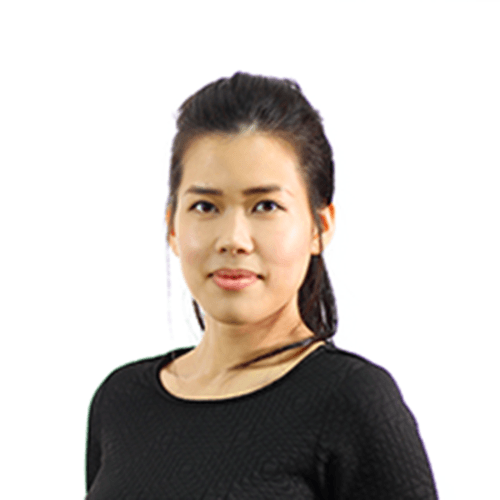 A rising and highly engaging trainer, Anne Teoh represents a new face for Microsoft Office training. She has been involved in training Microsoft Windows 8 and Windows Phone development and design Microsoft Student Partners (MSP) for a year. Within her first year venture into the training industry, she is now highly sought after by banking, investment firms and high-tech industries; to execute competent Microsoft Office training. She specializes in delivering Office Word, Office Excel and Office PowerPoint trainings, having most of the occasion delivering beyond client expectations of what defines a training.Focusing heavily on delivering hands-on experience to her participants, she instils a robust understanding of the fundamentals for Microsoft Office training; as she strongly views that traditional delivery of training should be phased out and delivered in a lively manner that reflects the everyday routine of a given professional.Besides training, she is also as a deeply involved the development of Windows Phone Applications, mostly handling the UI/UX portion. 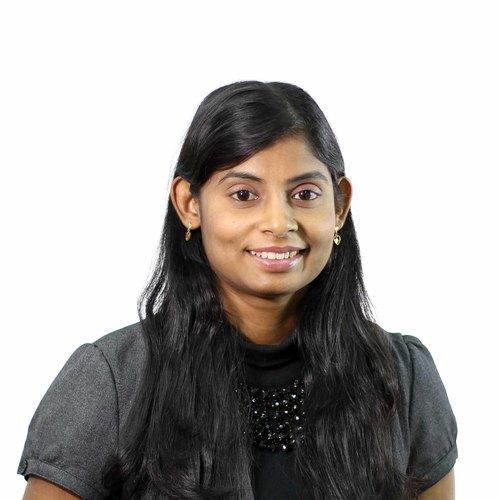 Since 2005, Jarina is involved in delivering learning programmes for Microsoft Excel, PowerPoint, Project, Outlook, Access, Word, Publisher and Visio. As a Microsoft Office Specialist (MOS) in all versions (2003-2013), she is using her expertise to provide timely solutions to the end-user which ranges from basic to advanced level including power users. She has experience in training and coaching various teams of professionals like executives, engineers, managers and directors to organize, analyze, create report and present business data more efficiently.
Read More

You will be able to find the details in relation to the quotation requested inside your email’s inbox after filled in your contact number.
Please provide your contact number so that we can contact you should the need arise.
Book Private Class
Course:
Self-Service Business Insights With Microsoft Excel Power 4
Duration:
2 Days
Name:
Company Name:
Email:
Phone No:
Preferred Training Date:
Preferred Location:
Number of Pax:
Remark:
You have successfully submitted your private class request form.
We will contact you for further confirmation.