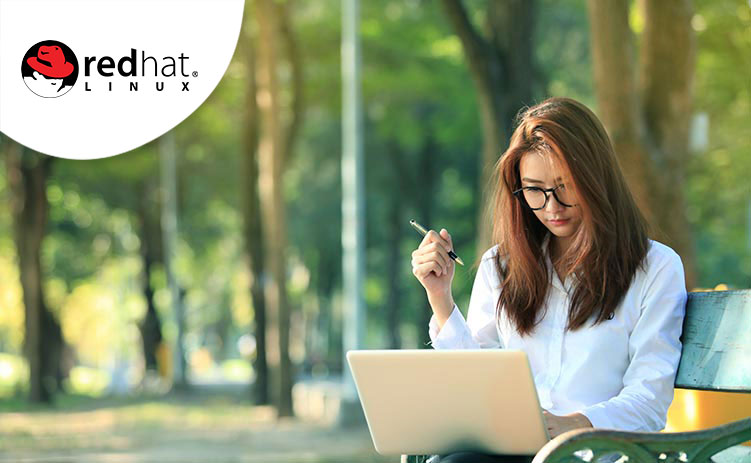 • Configure networking and storage for use with Red Hat Virtualization

This program will be conducted with interactive lectures, PowerPoint presentation, discussions, and practical exercise.

This course is intended to develop the skills needed to improve efficiency within a virtualization environment. Expected results include reducing IT infrastructure costs by virtualizing more workloads on less hardware while avoiding vendor lock-in.

Explain the purpose and architecture of Red Hat Virtualization.

Install a minimal Red Hat Virtualization environment and use it to create a virtual machine.

Configure user accounts using a central directory service, then use roles to assign access to resources based on job responsibilities.

Separate network traffic into multiple networks on one or more interfaces to improve the performance and security of Red Hat Virtualization.

Automate deployment of virtual machines by using templates and cloud-init.

Module 13: Back up and upgrade Red Hat Virtualization

Back up, restore, and upgrade the software in a Red Hat Virtualization environment.

Explain procedures to improve the resilience and reliability of Red Hat Virtualization by removing single points of failure and implementing high-availability features. 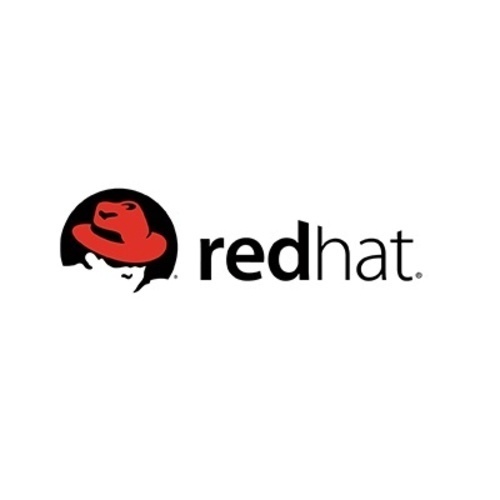 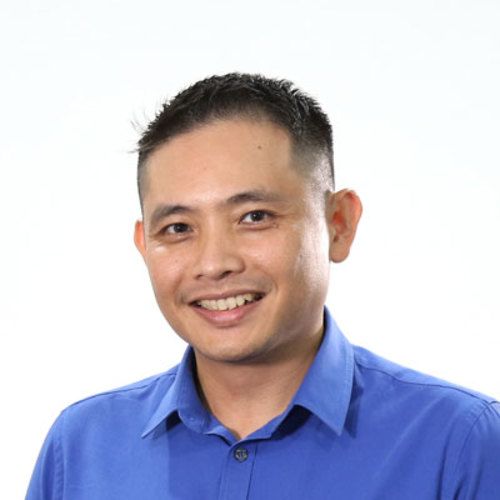 With an IT career spanning more than 15 years, Boniface Liew, a director of BL Digital, has vast experience and knowledge and had served as a Consultant and Specialist across many IT disciplines. From system, database, applications, networking, virtualization and cloud computing, while serving as a contract Trainer and Consultant for various principles such as Microsoft, Red Hat, VMware, Novell, HP and Cirtix.

He has held many positions in the IT industry, such as MIS Director, MIS Manager, IT Manager and Senior System Engineer both in Malaysia and Australia. From end-user to ISP based companies, Boniface has advantages over his peers, in experience, expertise and exposure. He is an excellent communicator with a pleasant personality and a self-driven attitude for excellence. 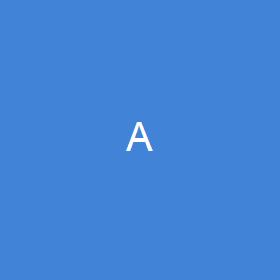 Since 1996, Adrian has been working with Linux – both in his professional capacity as a System Admin in the companies he had worked for as well as his hobby during his spare time. He has built a secure Linux firewall (based on the Slackware distro) on a 486 machine in 1998 which served as his company's main Internet gateway.Since then, he has taught himself PHP programming & developed a fully functional web-based “Staff Leave Application" for his company's internal use, built and sold commercial grade scripts used by online-marketers as well as designed and implemented highly-available MySQL replication across geographical data-centers with automated fail-over monitoring and triggering.In addition to the Linux (RedHat)/System Administration skills, Adrian is also well-versed in the web-application layer, i.e. the LAMP (Linux, Apache, MySQL, PHP) stack. One of his projects which utilizes both skill-sets is the development of the Afterschool.com Education portal which is a custom built Wordpress theme that runs an optimized LAMP stack on secured CentOS server.A strong advocate for the Open Source movement, Adrian's venture into professional training & education is a natural progression in his passion to share his knowledge and experience with others. Read More