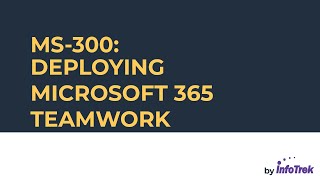 In this course you will learn how to manage user profiles and apps with proper permission settings. We will also discuss how to plan and configure Managed Metadata, Business Connectivity Services, and search allowing content to be found, consumed, and governed across Office 365.

This course is designed for IT Professionals who deploy and manage the teamwork infrastructure in their organization.
This is the second in a series of four courses for the Teamwork administrator. These courses help prepare for the exam MS-300: Deploying Microsoft 365 Teamwork.

This course is for the Microsoft 365 teamwork administrator role. The role is responsible for configuring, deploying, and managing Office 365 and Azure workloads that focus on efficient and effective collaboration and adoption. They manage apps, services, and supporting infrastructure to meet business requirements. The administrator is aware of and can differentiate between products and services but may not directly manage each product or service.

The Teamwork administrator must be able to deploy, manage, migrate, and secure SharePoint (online, on-premises, and hybrid), OneDrive, and Teams.

• Describe how to manage audiences

• Describe how to use the App Catalog to make custom apps.

• Describe the functions of the Managed Metadata.

• Explain the key components of a BDC model.

• Describe the high-level architecture of BCS.

• Explain the purpose of the Secure Store Service.

This module is about enterprose search service application. It provides details on planning and configuring content sources, crawl schedules, and crawl rules. It also discusses how to provision search management of a range of search components, such as Query Rules, Result Types and Display Templates.

• Overview of search in SharePoint Online

• Describe how to manage the search schema.

• Explain the use and deployment of query rules.

• Explain the use and deployment of result source. 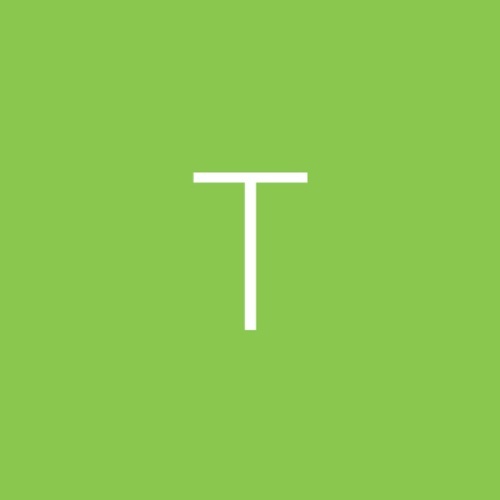 You will be able to find the details in relation to the quotation requested inside your email’s inbox after filled in your contact number.
Please provide your contact number so that we can contact you should the need arise.
Book Private Class
Course:
MS-300T02: Managing SharePoint Online
Duration:
1 Days
Name:
Company Name:
Email:
Phone No:
Preferred Training Date:
Preferred Location:
Number of Pax:
Remark:
You have successfully submitted your private class request form.
We will contact you for further confirmation.