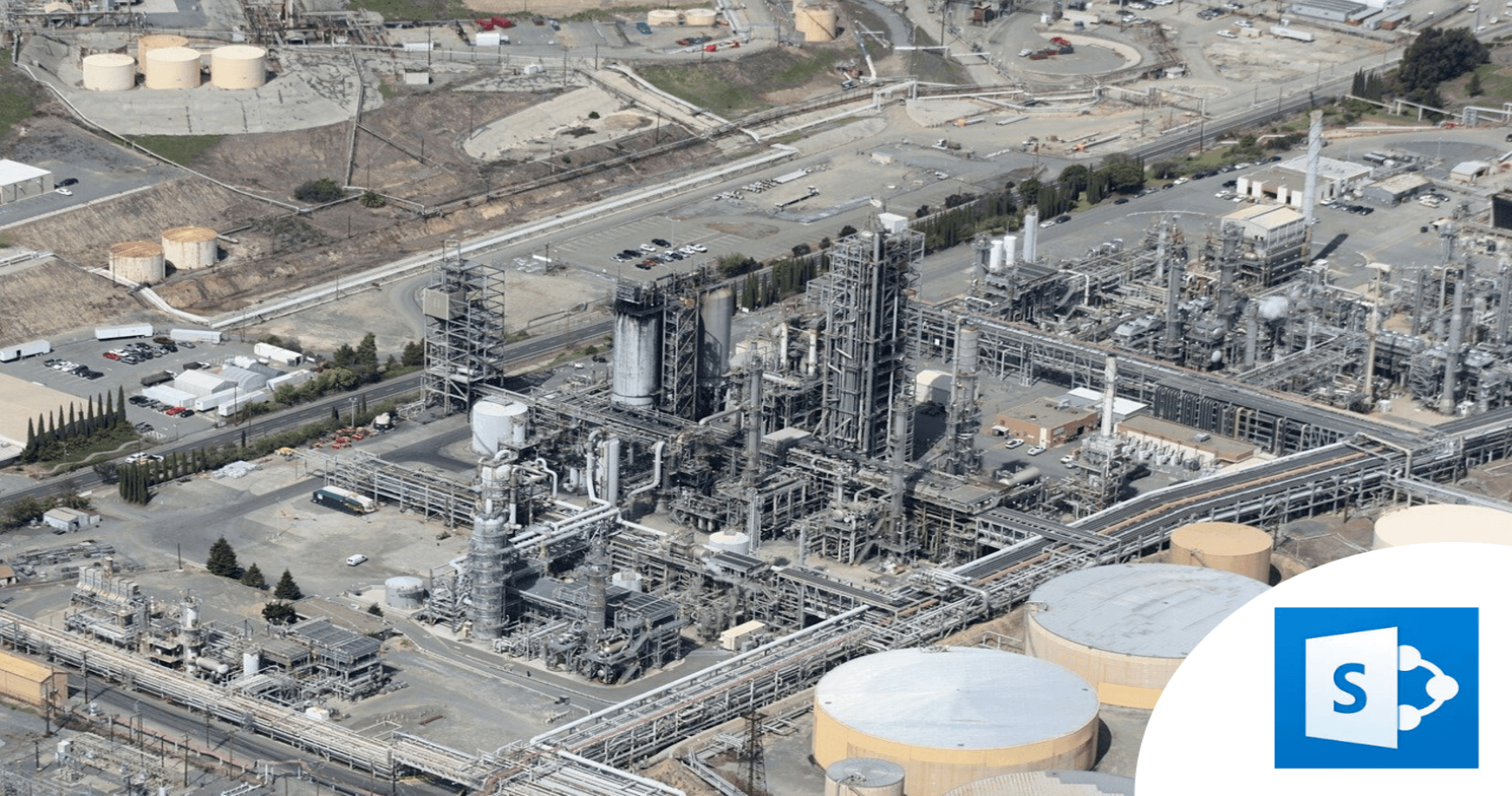 Content is the most critical digital asset for every organization. In this course, you will learn how to plan, configure, and manage SharePoint Sites and OneDrive to enable modern content services that transform the content lifecycle. Specifically, this course discusses the modern SharePoint site structure, such as SharePoint hub sites. It provides best practices for the adoption and deployment of OneDrive within your organization. It also covers sharing, security, and monitoring in SharePoint and OneDrive in Microsoft 365. Additionally, you will learn how to manage user profiles and apps with proper permission settings. We will also discuss how to plan and configure Managed Metadata, Business Connectivity Services, and search allowing content to be found, consumed, and governed across Microsoft 365.

• A proficient understanding of basic functional experience with Microsoft 365 services.

• A proficient understanding of general IT practices, including using PowerShell.

This program will be conducted with interactive lectures, PowerPoint presentation, discussion, and practical exercise.

• Manage external sharing for data in Microsoft SharePoint and OneDrive.

• Use the App Catalog to manage custom apps.

• Overview of SharePoint in Microsoft 365

• Describe how to use SharePoint Admin

This module explains how to plan the deployment of OneDrive It discusses different approaches to deploy OneDrive based on different scenarios. It also introduces the capabilities to manage content in OneDrive.

• Overview of OneDrive in Microsoft 365

• Describe how to use OneDrive Admin Center to manage OneDrive.

Module 3: Sharing and Security in SharePoint and OneDrive

• Manage sharing in SharePoint and OneDrive

• Manage security in SharePoint and OneDrive

• Describe the external sharing in Microsoft SharePoint and OneDrive.

• Describe the options to manage device access to Microsoft SharePoint and OneDrive.

• Describe how to manage audiences

• Describe how to use the App Catalog to manage custom apps.

• Describe the functions of the Managed Metadata.

• Explain the key components of a BDC model.

• Describe the high-level architecture of BCS.

• Explain the purpose of the Secure Store Service.

• Describe how to manage the search schema.

• Explain the use and deployment of query rules.

• Explain the use and deployment of result source. 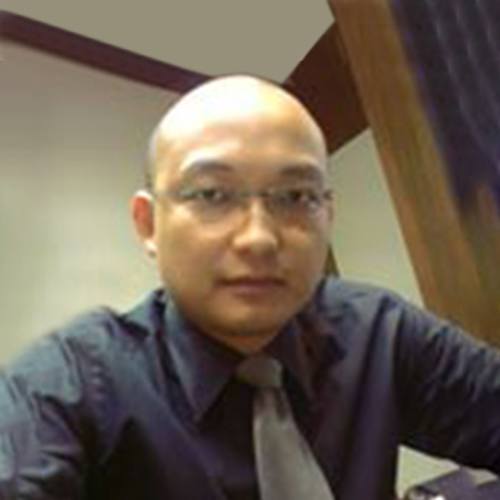 You will be able to find the details in relation to the quotation requested inside your email’s inbox after filled in your contact number.
Please provide your contact number so that we can contact you should the need arise.
Book Private Class
Course:
MS-040T00: Manage SharePoint & OneDrive In Microsoft 365
Duration:
3 Days
Name:
Company Name:
Email:
Phone No:
Preferred Training Date:
Preferred Location:
Number of Pax:
Remark:
You have successfully submitted your private class request form.
We will contact you for further confirmation.