JQuery | IT Training & Certification | Info Trek
Respect Your Dreams
Follow through on your goals with courses
1231sdf dgsdfgsdfgkjnusdifugbsdiufgbs dkjfgnksjdfngksjdfngksbd ;fkjgbsd;kjfgbkj 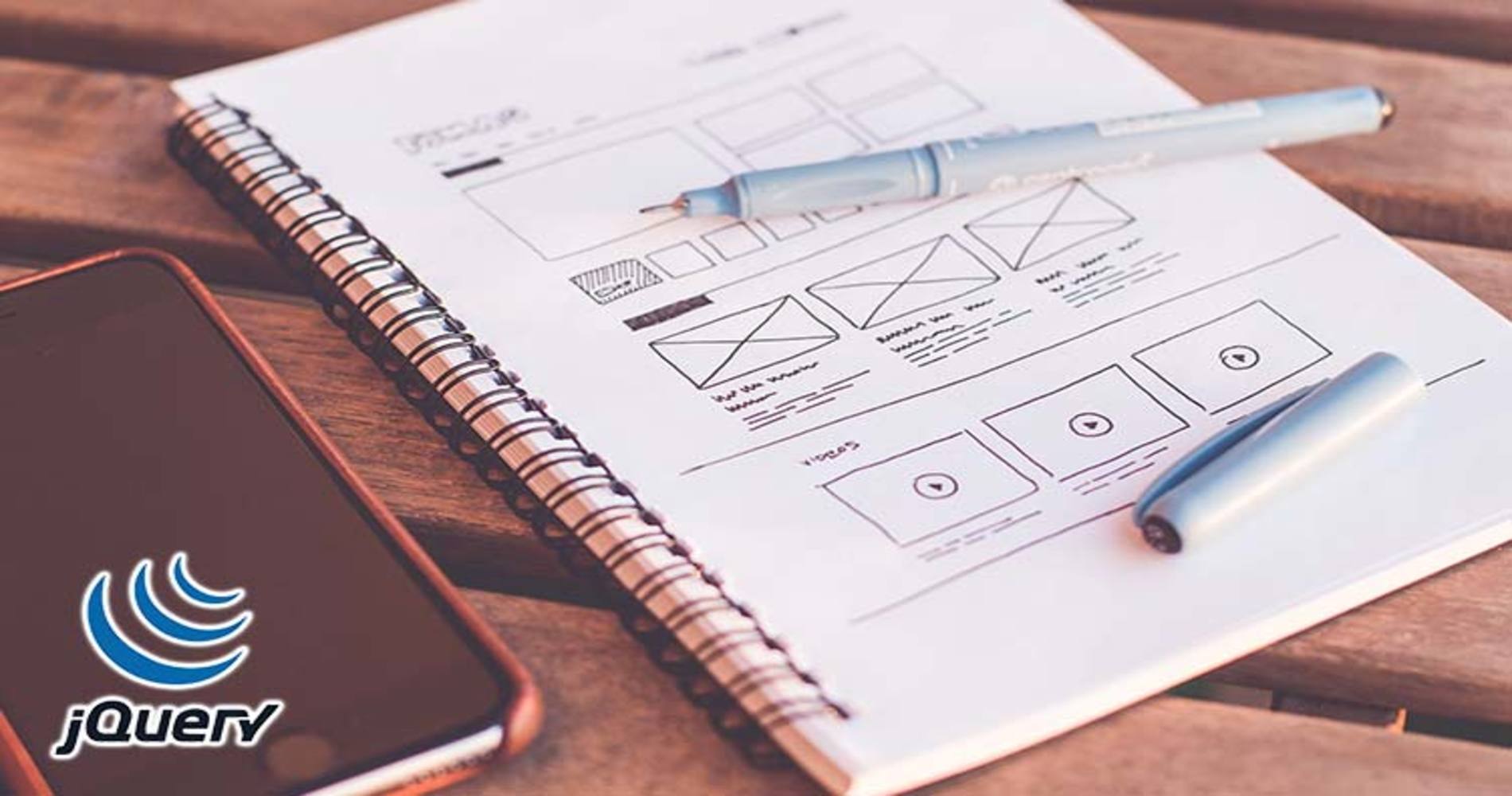 jQuery is one of today’s most popular JavaScript web application development frameworks and libraries.

The course can get you started with jQuery quickly and easily. It will help to make your web sites will be more dynamic and lively.

· Basic knowledge and skill in JavaScript.

· How to use the jQuery framework

· Fundamentals like selectors, the DOM, and event handling with running code recipes

· How to use jQuery utility functions

· How to extend jQuery with plug-ins and their types

· Selecting Nodes in the DOM

· Delaying the Execution of JavaScript

· Obtaining the HTML of an Element

· Creating a DOM Node on the Fly

· Elements and Applying Styles to Them

· Converting a Numerical Array into a String and Finding its Substring

· Creating an Array of Objects

· Sorting an Array of Objects

· Finding Out Which Button Is Clicked

· Disabling a Button After It Is Clicked Once

· Finding Out Which Mouse Button Is Pressed

· Finding the Screen Coordinates of a Mouse-Button Press

· Making an Image Bright and Blurred with Mouse Movements

· Finding When an Element Gains and Loses Focus

· Toggling the Application of a CSS Class

· Adding and Removing Text in Response to Events

· Applying Styles in Response to Events

· Displaying Text with an Animation Effect

· Replacing Text with a Sliding Effect

· Determining Which Key Was Pressed

· Confirming a Required Field Is Not Left Blank

· Checking Whether a Checkbox Is Checked

· Checking Whether a Radio Button Is Selected

· Applying Styles to Options and a Form Button

· Checking and Unchecking All Checkboxes Together

· Creating a Context Menu on Right-Click

· Displaying an Image that Scrolls Left and Becomes Invisible When Clicked

· Creating an Image that Scrolls Left, Disappears, and Reappears at the Right

· Scrolling an Image at the Center of the Browser Window

· Showing Images One After the Other on Hover

· Displaying an Enlarged Image on Mouseover

· Shuffling Images in Either Direction

· Highlighting a Table Row on Hover

· Filtering Rows from a Table

· Annotating an image with comments

· Getting, serializing and clearing form controls

· Submitting the Form via Ajax

· Finding the exact position and dimension of an element

· Displaying images in a carousel

· Selecting a Date with a Datepicker

· Applying Styles to an Element Nested Inside another Element

· Applying an Initial Cap to a Paragraph

· Removing the Gap between Heading and Paragraph

· Creating a Pull Quote with Images

· Placing a Drop Shadow behind an Image

· Changing the Cursor When the Mouse Moves over a Link

· Displaying a Long Piece of Text within a Specific Area

· Centering a Background Image in the Browser 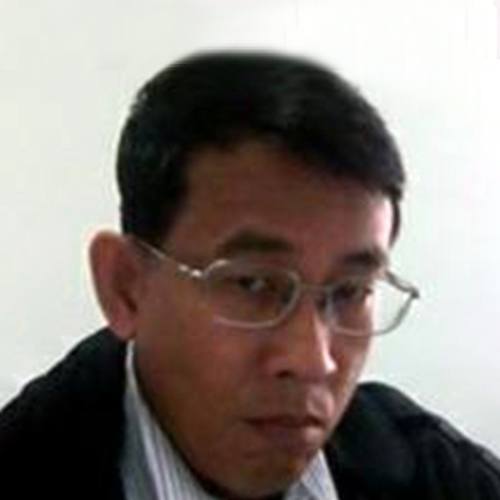 He has more than 22 years of experience in IT industry, especially in academic and training business. He worked as a trainer in Info-Trek for the IBM, Oracle (Sun), and Microsoft related training courses. With his more than 12 years solid software development experience, he provides many professional services and consultancy related to software engineering especially based on object-oriented technology, such as OOP, UML and etc.Besides, he is also active in provide consultancy to many local private companies and government agencies. Some of these organizations appointed his as panel member or advisor. Read More