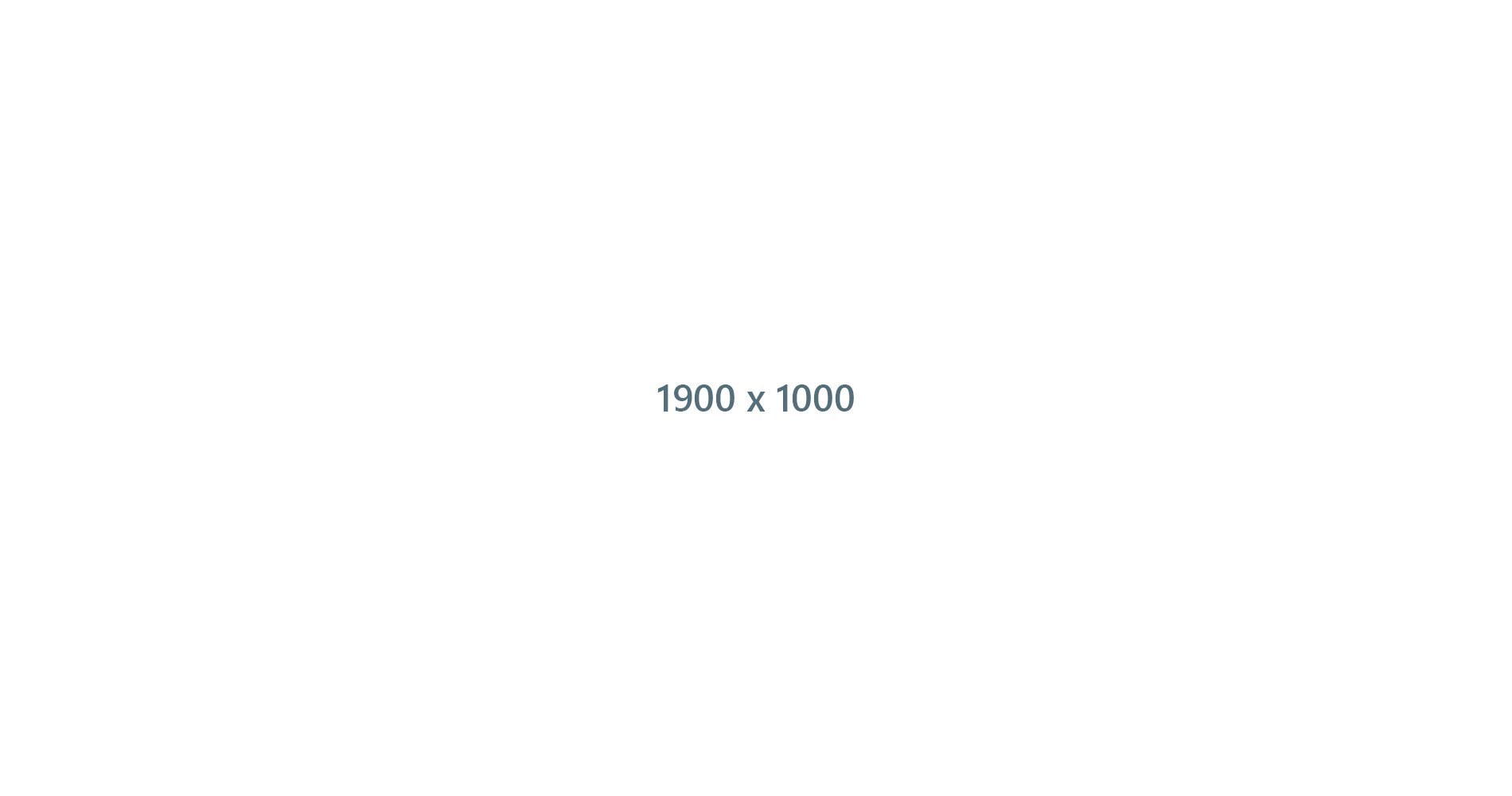 The growth and sophistication of cyber-attacks against enterprises and individuals have rendered traditional cybersecurity measures virtually obsolete. The headlines are seemingly endless; companies continue to get compromised, while those responsible for securing corporate networks fall on their swords. Cybercriminals – smart, highly organized, and driven by financial motivations and/or strongly-held personal beliefs – only need to find a single vulnerability to exploit. On the other side, those endeavouring to protect assets need to set up flawless defences. It’s impossible to defend against every possible exploit and threat vector.

Threat Intelligence is defined by Gartner as “evidence-based knowledge, including context, mechanisms, indicators, implications and actionable advice, about an existing or emerging menace or hazard to assets that can be used to inform decisions regarding the subject’s response to that menace or hazard.”

Threat Intelligence enables Businesses to provide the best possible defense against the most probable threats. It includes in-depth information about specific threats to help an organization protect itself from the types of attacks that could do them the most damage

• Professionals newly recruited into a SOC / TI team without prior experience

• Understand the MITRE ATT&CK Framework and Able to identify attacker techniques, tactics, and procedures (TTP) to investigate on indicators of compromise (IOCs) and provide automated / manual responses to eliminate the attack/incident.

• Gain in-depth knowledge on Malware Information Sharing Platform (MISP) and learn to setup a working instance with configurations and integrations that can be used immediately in your organisation.

• What is threat intelligence

• Threats vs. Risks, why perimeter defense are failing? Why anti-virus is not enough?

• Ransomware (lab) with indicators of compromise

• Malvertising (lab) with indicators of compromise

• What is mitre ATT&CK framework?

• Events, objects and attributes in MISP

• MISP feeds - a simple and secure approach to generate, select and collect intelligence

• MISP and decaying of indicators 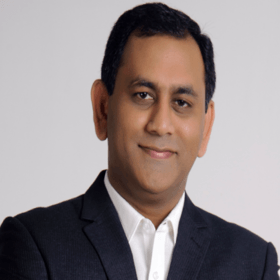