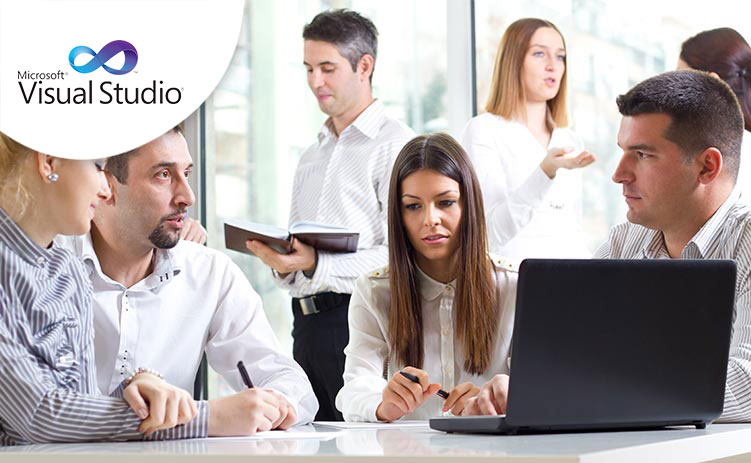 Important Note: Course 10263A is designed for experienced .NET developers who are interested in becoming Technology Specialists in the area of WCF application development (see intended audience and prerequisites in this syllabus). For classrooms that include less experienced students, instructors may choose to adjust the course timings and establish a slower pace through the training material. To deliver this course at a reduced pace, Microsoft Learning suggests teaching Modules 1-7 during the three days of classroom training and leaving module 8 for the students to explore on their own after the course is completed. This will enable the instructor to spend more time ensuring that students fully understand the concepts taught in the earlier modules. Learning Partners may also choose to extend the course materials and establish a 4-day customized training course that progresses at a slower pace.

This course is intended for professional .NET programmers who use Microsoft® Visual Studio® in a team-based, medium-sized to large development environment. Students should have experience consuming services within their Web and/or Windows® client applications and be interested in learning to develop service-oriented applications (SOA) using WCF.

This module explains how to design SOAs, how to adhere to SOA tenets, and how to leverage the benefits of SOA scenarios using WCF.

This module describes how to implement a WCF service from the beginning, including defining a contract, implementing the contract, hosting the service, configuring endpoints, and configuring bindings. It also explains how to create a proxy to a WCF service using a channel factory, and using the Add Service Reference dialog box in Visual Studio 2010.

Server AppFabric. This module describes how to choose the appropriate host, and how to configure it properly for your service’s optimal operation.

This module describes how to expose multiple endpoints from a WCF service, how to automatically discover services and make services discoverable, how to configure instancing and concurrency modes for services, and how to improve service reliability with transactions and message queues.

This module describes how to diagnose errors and problem root causes in WCF services, and how to configure services to expose fault information. It also explains how to use tracing, message logging, and other diagnostic and governance tools for monitoring services at runtime.

This module explains how to design secure applications, how to implement WCF security on both the message level and the transport level, how to integrate authentication and authorization into service code, and how to apply claim-based identity management in federated scenarios.

This module explains how to improve service throughput and responsiveness using the asynchronous invocation pattern, and how to extend WCF services using inspectors, behaviors, and host extensions. It also describes how to use the WCF routing service for improving service reliability, and how to use Workflow Services to orchestrate long-running, durable, service work. 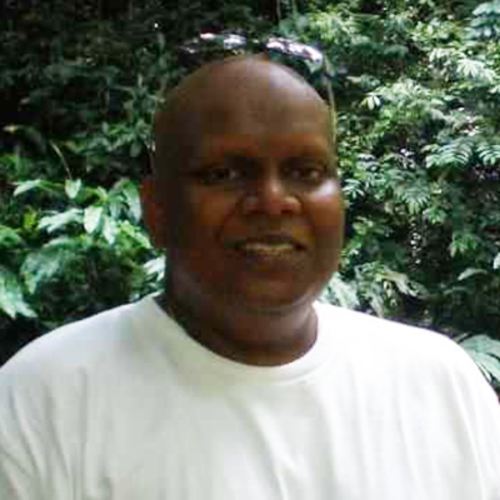 Having worked in various IT and telecommunication companies, has given him a strong foundation in database design, development and applications programming on various platforms. As part of the developers' team in various projects, he was also involved in proposal writing on design solutions to clients. Besides conducting Microsoft related training, he also trains on the various applications developed by the company.

His key specializations lie in database and programming. He has experience in programming using Visual Basic/NET and also has wide knowledge in implementing and designing database using SQL Server. 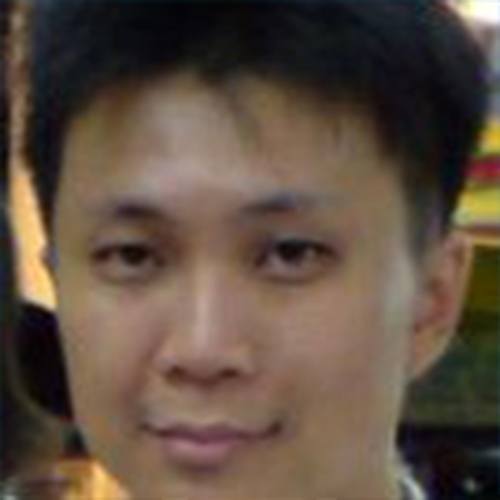 Ng Yew Ban has more than 20 years of experience in the software industry involving full software development lifecycle. He has trained many IT professionals from his specialized and practical knowledge including industry best practices and patterns. Many famous and well-reputable IT training centres have invited him to deliver advance courses for their corporate customers.

He started his career with programming and gradually took up the responsibilities of architect, analysis, design, QA, team management, project management, on-site software projects and on-site business development in the United States of America, Australia and Taiwan. 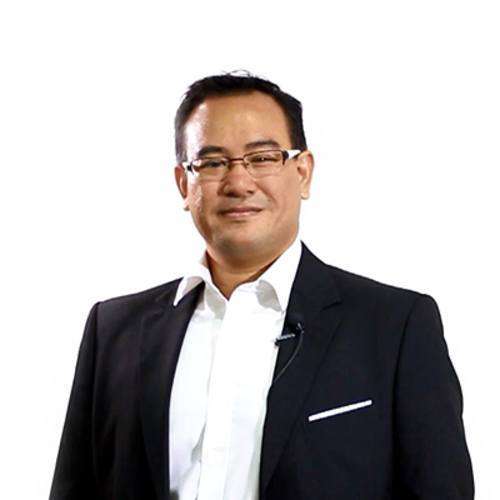 Worked his first commercial project on Database Program at the age of 17, he left for the US to further his education at the University of San Francisco, California. After 9 years of living and working in the States, he returned to his native Malaysia to make his mark in the world.Upon his return, Tiki quickly found his footing by providing training and software development services on C / C++ and Java primarily. However, because of numerous request from clients for the development of web applications, he became very well versed with technologies such as PHP, HTML, CSS, XML, Javascript and Flash which one of the systems he build is used by Dewan Bahasa & Pustaka (The Malaysian National Language Center) 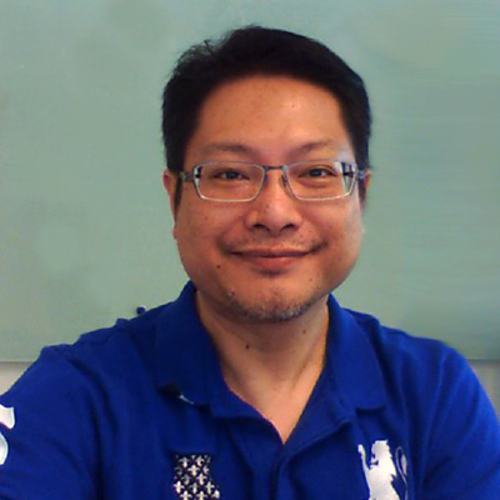 A consultant, MCITP, MCTS(MS SQL 2008), developer (MCSD.Net) and trainer (MCT) with more than 10 years of experience using Microsoft technologies such as MS SQL Server and .Net Framework(Visual Basic and C#). He is also well verse in ASP.Net using Visual Studio .NET 2002/3/5/8 and 2010 to create ASP.NET web application with C#.

When not involved in development, Brian focuses on teaching and evangelizing Microsoft.NET technologies and visions. He designed one of the Hot Labs Session during the Visual Studio .Net launch in Singapore. In August 2011, he conducted MS SQL Server 2008 R2 new features and performance tuning workshop for Microsoft partners. He was the speaker for Microsoft technical and partner briefing seminars in Singapore. 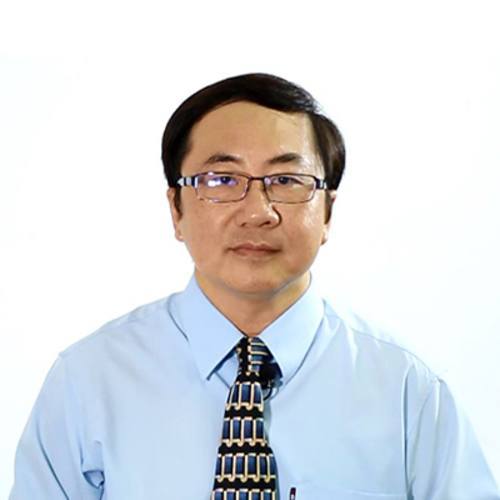 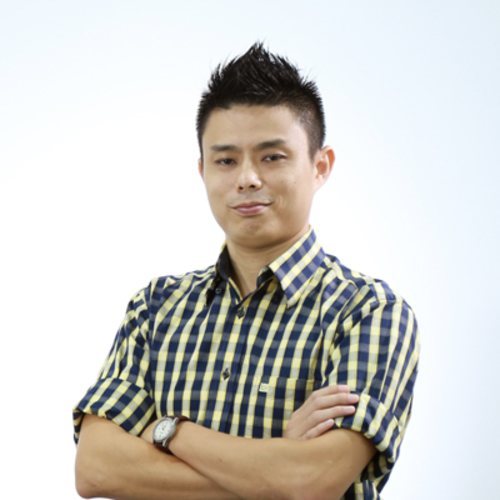